Welcome to All About Nails!

Located in Woodbury, MN, we hope you'll consider us for your manicure or pedicure needs.

Ensuring Safety for All

At All About Nails, we take the safety of our customers and staff seriously. Therefore, we have instituted all of the 'new' government guidelines. For example, we:

It is important to know that we clean and disinfect our manicure and pedicure stations after each use. Items that are disinfected include:

Please know that we disgard single-use items after each customer. Items include: 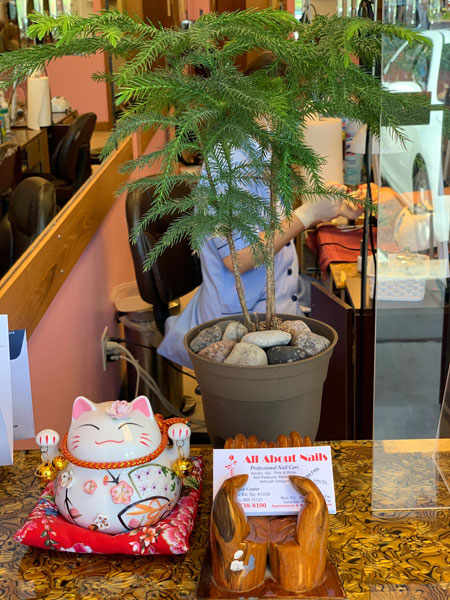 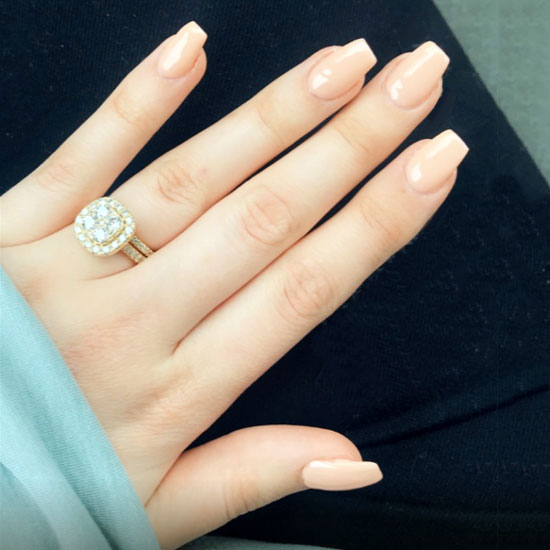 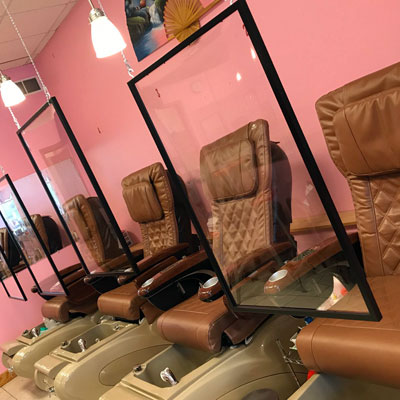 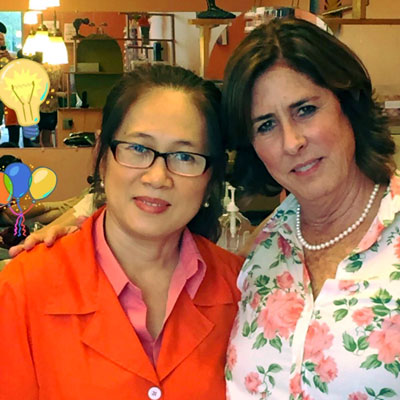 It all began in 2000 when Diane and her husband Trang left Vietnam and traveled to America for a better life. Diane began working in a salon and realized quickly that she loved the industry. For the next few years, not only did she work toward becoming an American citizen, she also attended cosmetology school with the dream of operating her own salon.

Both dreams were realized and in 2004 when, after receiving her cosmetology certification, Trang and his sister, Nina, invested in All About Nails, which has been successfully operated by Diane ever since.

Schedule a manicure or relax in our massage chairs for a pedicure. It's time to let All About Nails pamper you. You deserve it! 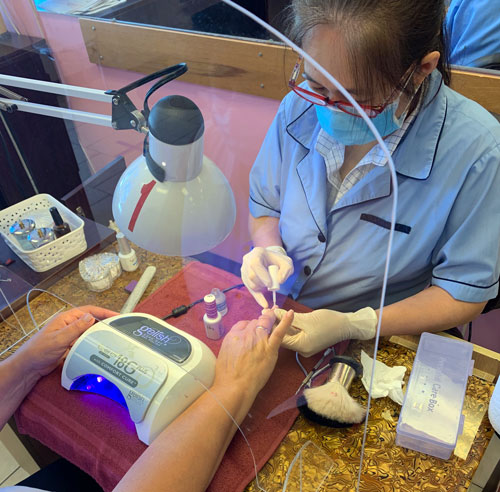